After our wonderful visit to Acadia we had 3 weeks to make our way back toward Ohio for our September service appointment. We decided to take a route through southern New York and Pennsylvania rather than retrace our path through upstate New York. Sadly that meant no return visit to the land of Amish fry pies. 😦

From Schoodic Woods we headed down the Maine coast back to Freeport and Winslow Memorial Campground where we restocked and did a few chores. Our next stop was Schodack Island State Park along the Hudson River in New York. We read there was a kayaking trail so had high hopes. The park turned out to be an overgrown jungle. There were vines climbing up the trees, dense brush crowding the paths, bugs and mud.

We went to take a look at the kayak launch site. You had to drive down a dirt path under the canopy of jungle, slide your boat down some boards while you navigate steep stairs, and then launch off the dock ramp into a muddy stream. It was so muddy that they had a rope to pull your boat back up onto the dock ramp. A sign warned that if you got stuck in shallow water you should not get out of the boat because you would get stuck in the muck. You had to just sit in your boat and wait for the tide to come back in. Needless to say we did not go kayaking.

We did ride down a trail that left near the boat dock and paralleled the river, but because of the dense brush there were no views. It was humid and dark and buggy and kinda creepy. This place reminded me of the sci-fi shows where the plants go crazy and take over everything. I half expected one to send out a vine and wrap me up. 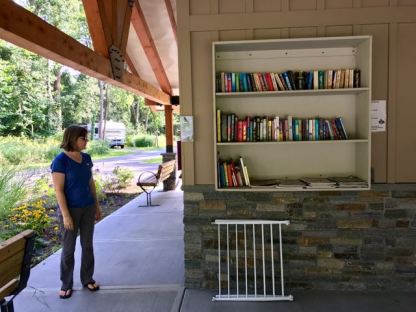 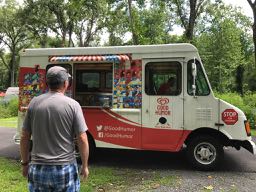 On the plus side they had nice, new bathrooms with a book exchange and the Good Humor Ice Cream truck came right through the campground.

Our next stop, Bald Eagle State Park in Pennsylvania, also promised kayaking. The open skies were more to our liking. 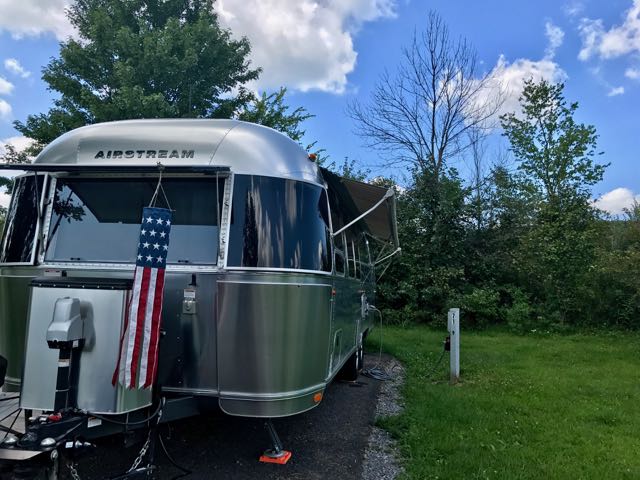 We got the kayak out twice for paddles on the lake and took a bike ride up to the lodge in the park. 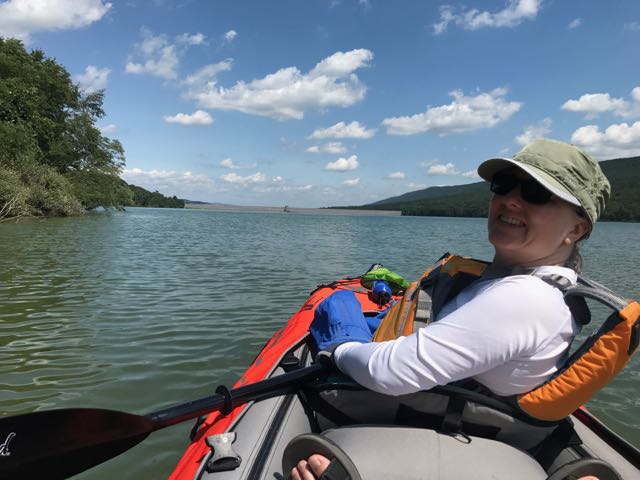 On laundry day we found a great little coffee place that served a delicious breakfast made with local ingredients and a laundromat with a chandelier. 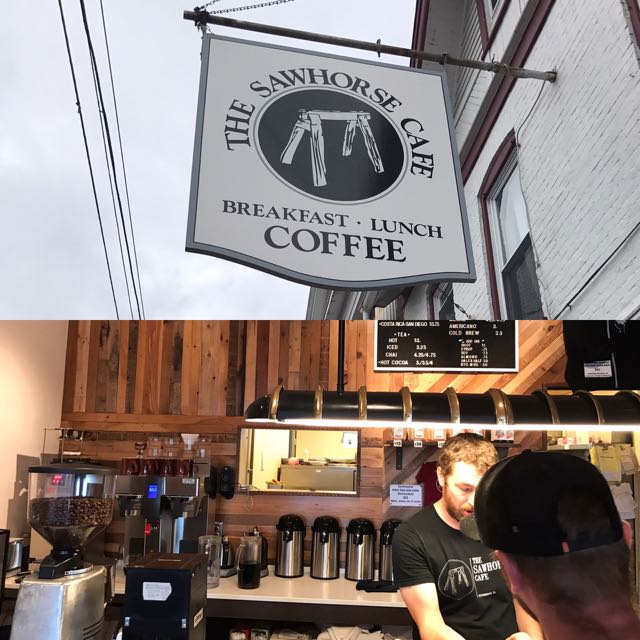 With some rainy weather came a stunning sunset! 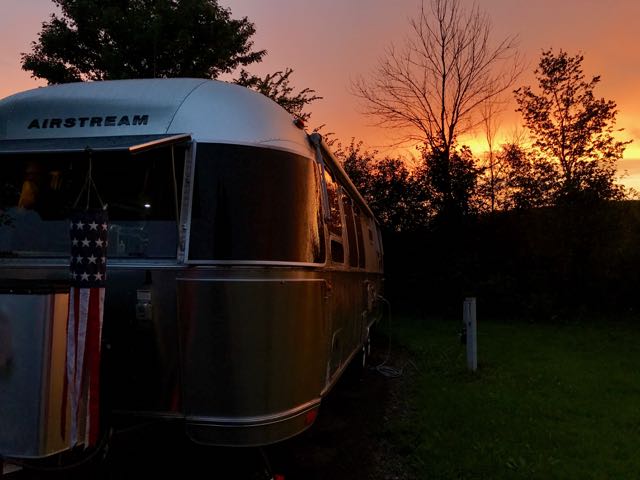 Next up was Maumee Bay State Park on the shores of Lake Erie in Ohio. We had such a relaxing stay at this park back in early June that we decided a return visit was in order. 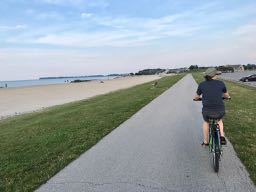 We enjoyed daily bike rides (spotted a deer) and this time we made a visit to the Toledo Art Museum (free and worthwhile). 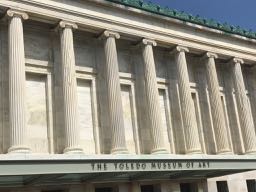 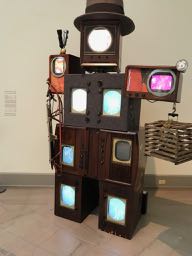 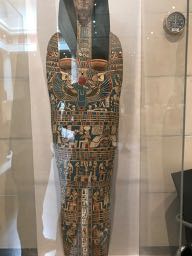 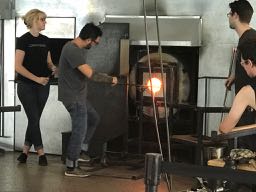 Our next stop was P&S Trailer. Airstreams ride close to the ground which makes for great towing, but also means you have to be careful you don’t hit the tail end when going up or down inclines. We’ve bent both skid plates on the back bumper so we knew we were hitting things and once Chuck even had to pound back into place the metal surrounding our water tank. In Bar Harbor we barely made it into that beautiful water view sight, clearing it by less than an inch. So we knew a lift kit was necessary, especially since we tend to like places that are down rutted, dirt roads.

Before on the left and after on the right with the 3″ lift installed.

It turned out to be a bigger job than P&S anticipated. They had never lifted a trailer as new as ours and the positioning of the axles in relation to the tanks was different so it took a bit longer than expected. That meant a stay at a hotel which felt pretty strange after all these months in the trailer, but we made the most of it enjoying unlimited hot water for showers. It also meant finding places to kill some time while they were working. We ended up walking around the Rutherford B. Hayes Memorial Library in nearby Fremont. The gates, relics from the White House, were pretty cool. 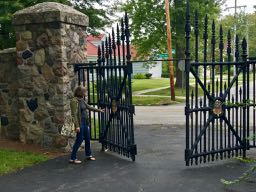 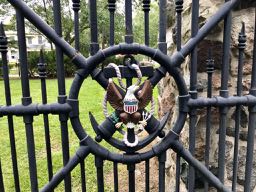 Our last stop before hitting the Airstream factory was Alum Creek State Park, another stop picked for the possibility of kayaking. Unfortunately the weather wasn’t great so we spent our day running errands with a stop for Jeni’s Splendid Ice Cream on the recommendation of my sister. Thanks Val! 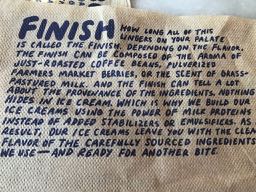 Next up we return to the Airstream factory for Labor Day weekend and our warranty service.